Projection PR is proud to shine a light on the incredible “behind the scenes” people and the often unknown talent that contributes to a horror film. Additionally, we have worked with several indie horror movies and companies such as Gravitas Ventures.

President of Projection PR Jordan von Netzer, is one of the leading publicists specializing in the horror genre, even receiving an acknowledgment for his contributions to award-winning writer, director and producer Danny Draven’s iconic book, Talk You To Death: Filmmaking Advice from the Mavericks of the Horror Genre.

Projection PR completely understands the intricacies of the niche horror community, whether it’s the makeup artistry behind a bleeding wound, the haunting score that adds to the film’s mystery, the costume designer’s ghoulish wardrobe, the production designer who conceived the movie’s look, or the visual effects which made the monster even scarier.
Our deep knowledge and far-reaching industry connections within the horror world make us the perfect partner to publicize you or your film. 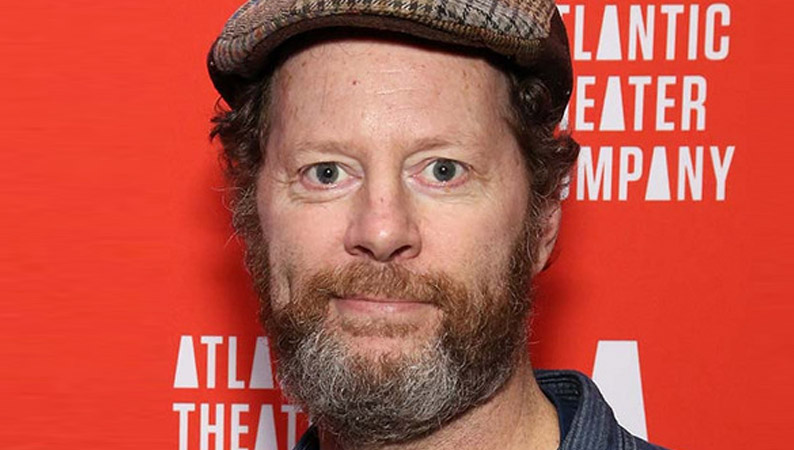 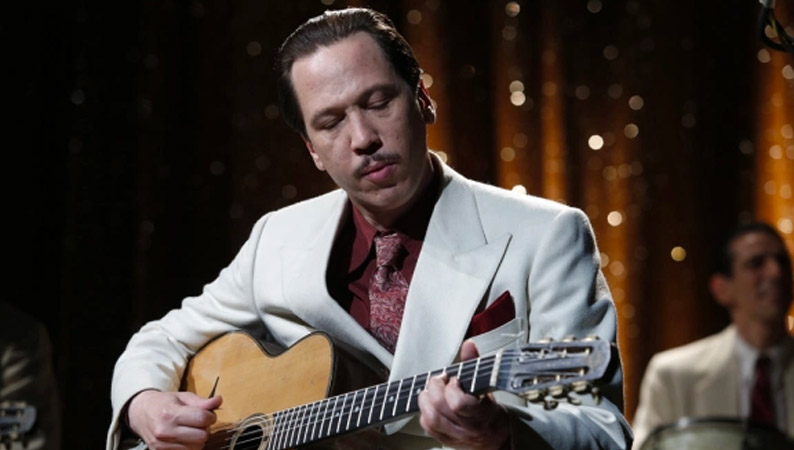 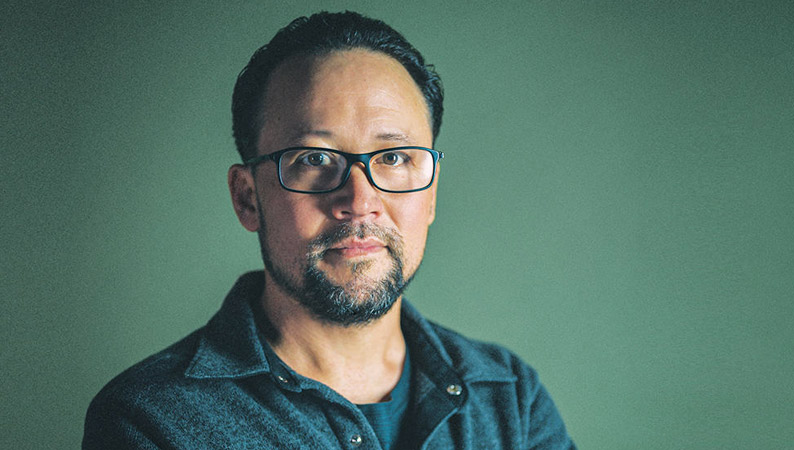 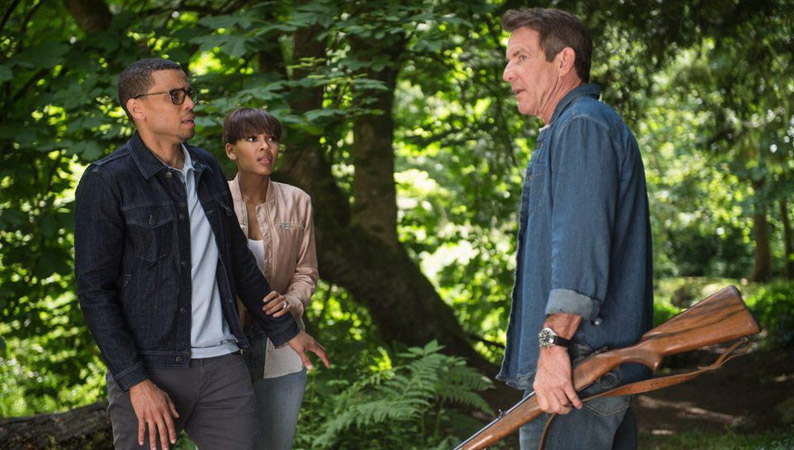 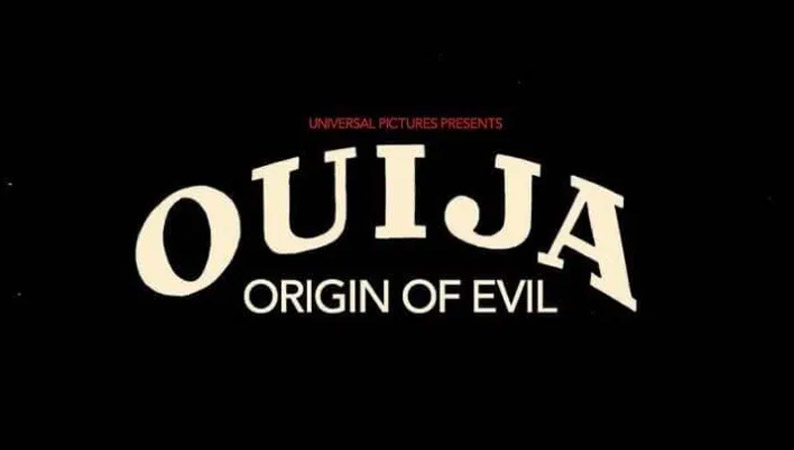 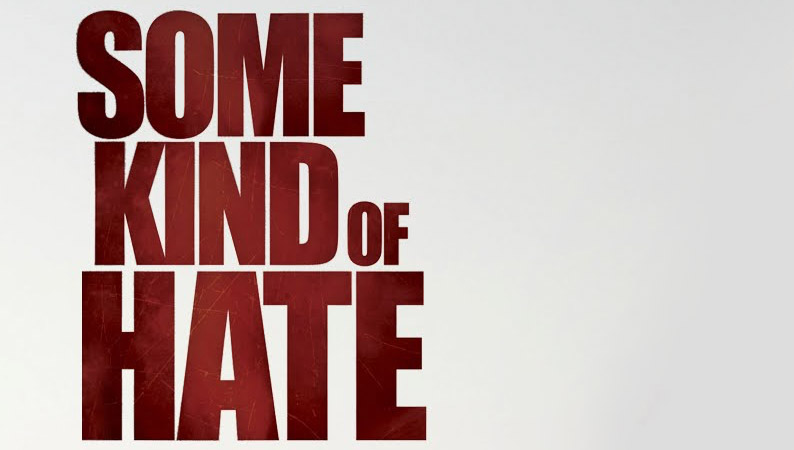 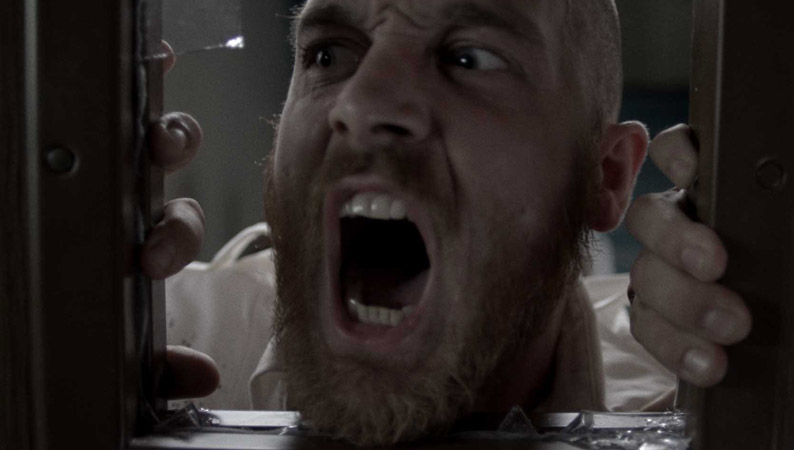 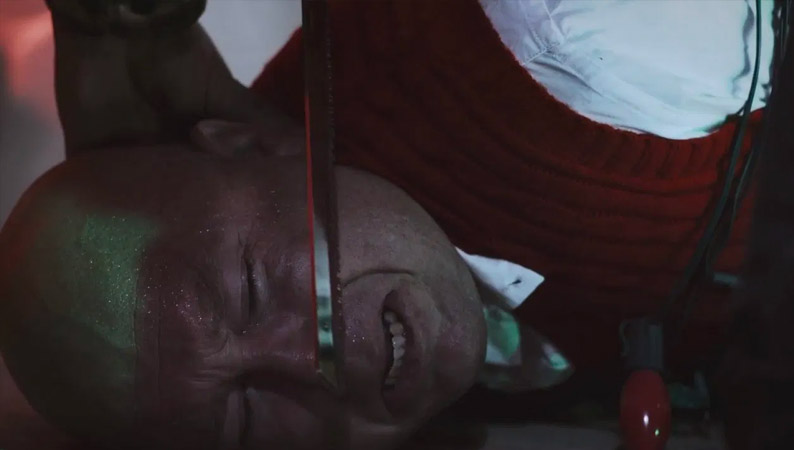 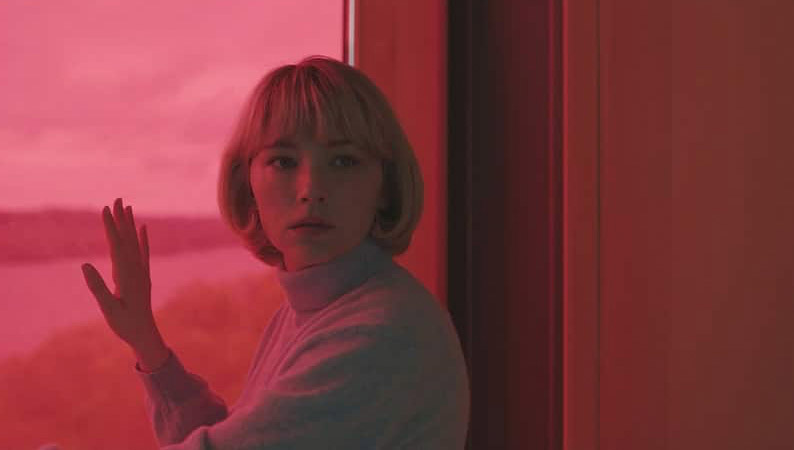 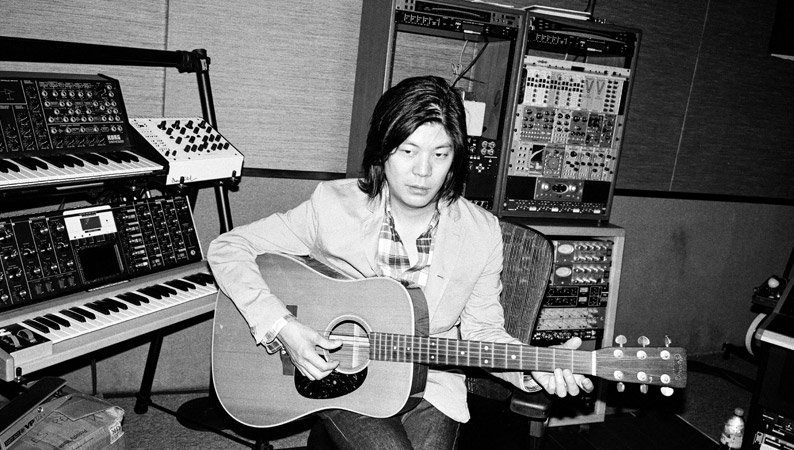 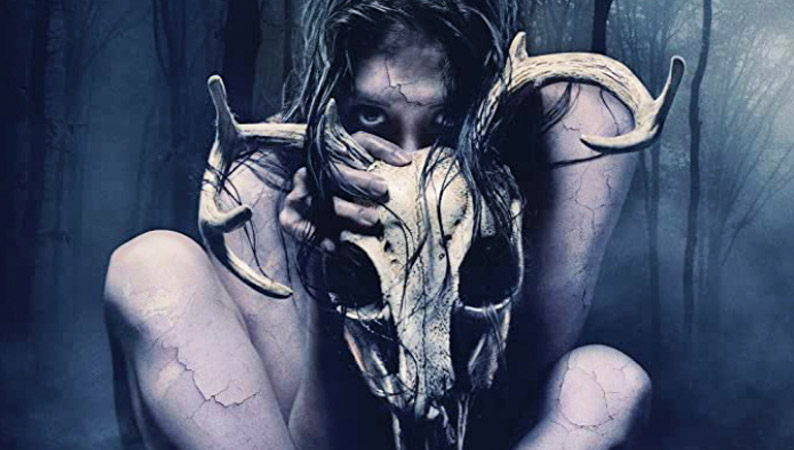 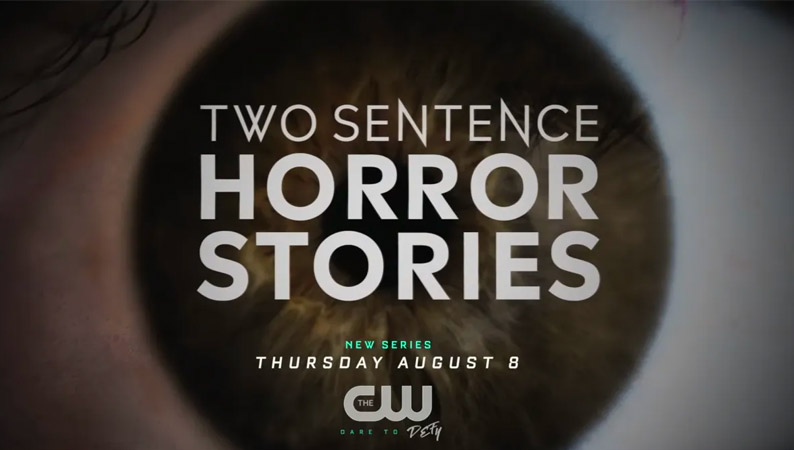 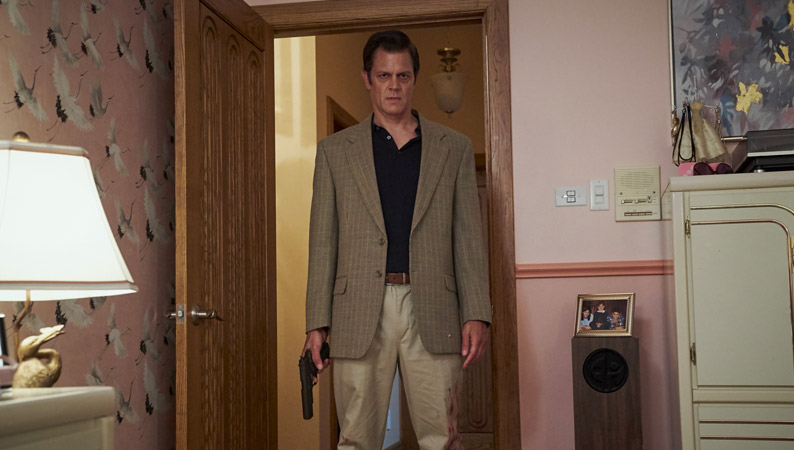 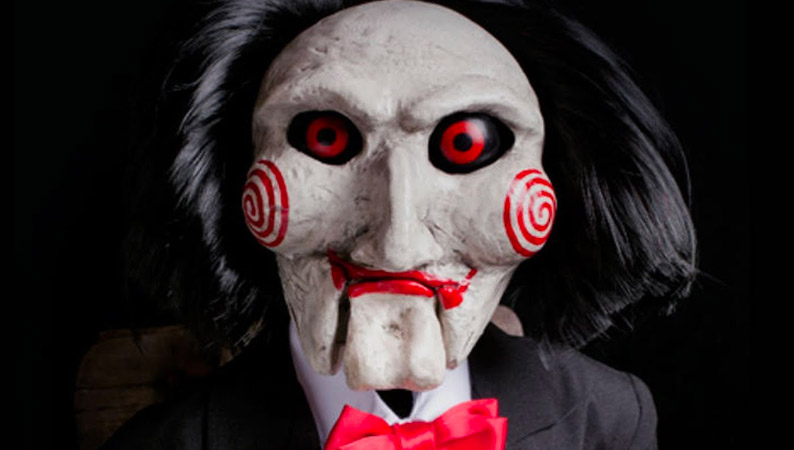 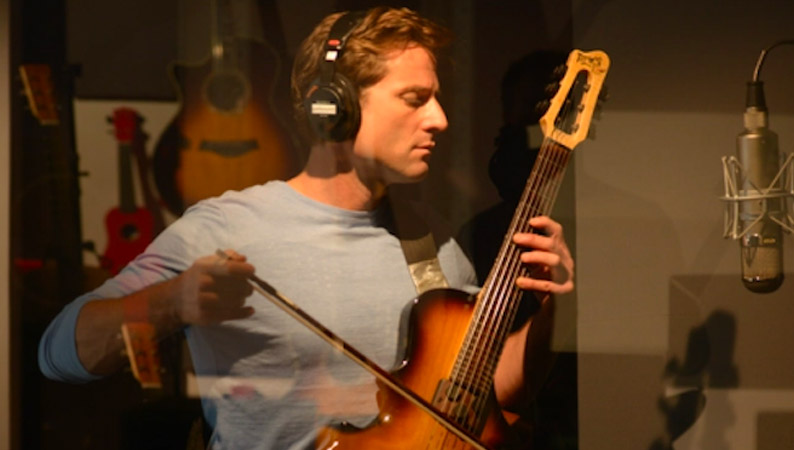 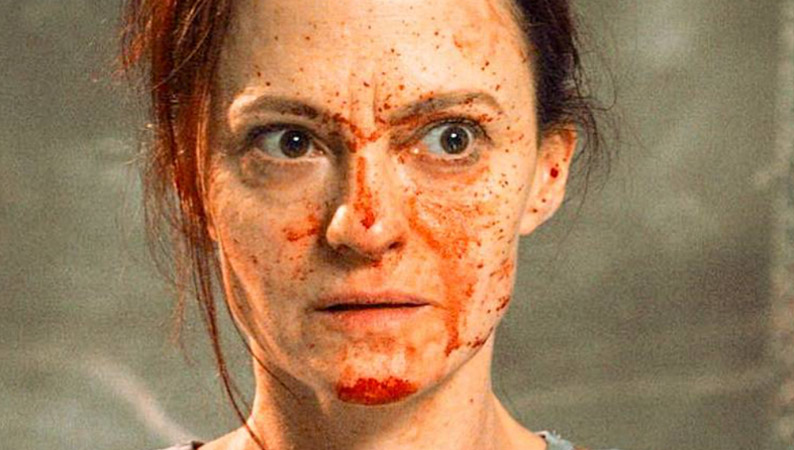 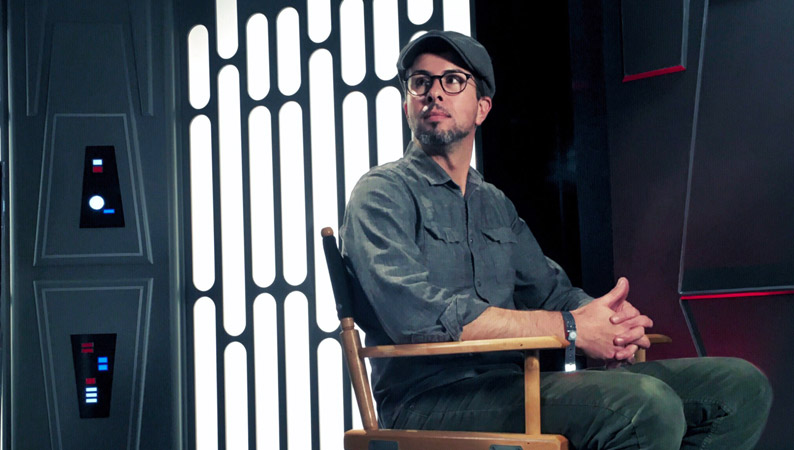 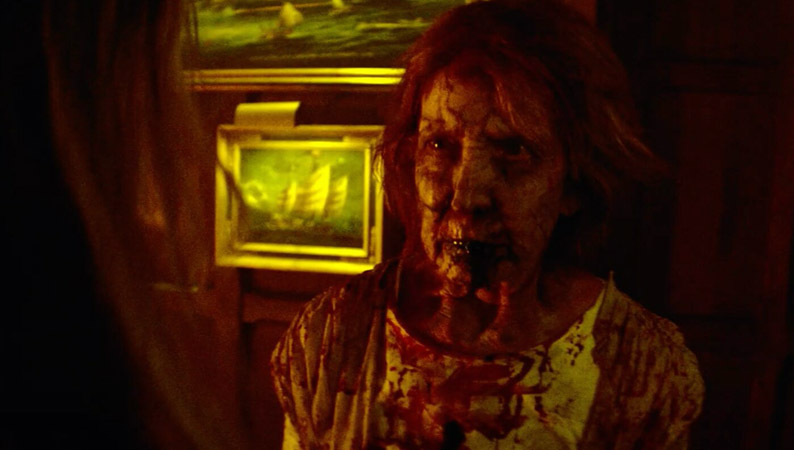 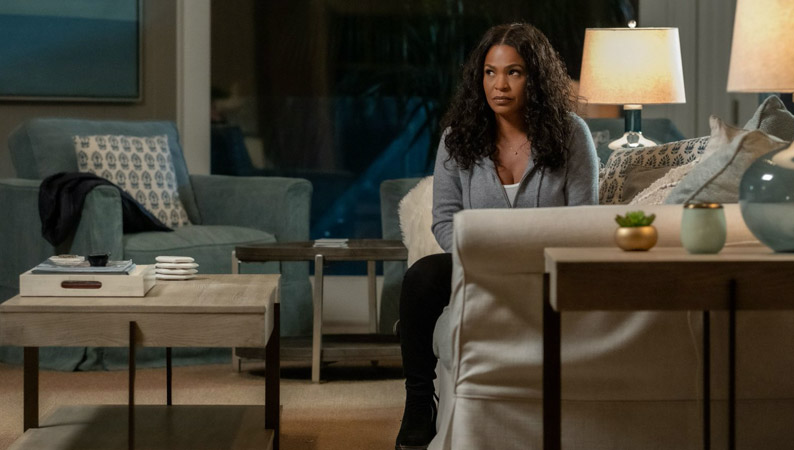 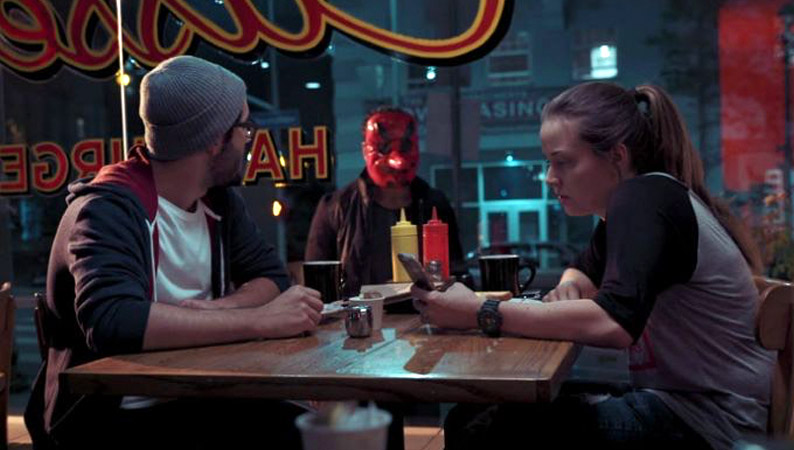 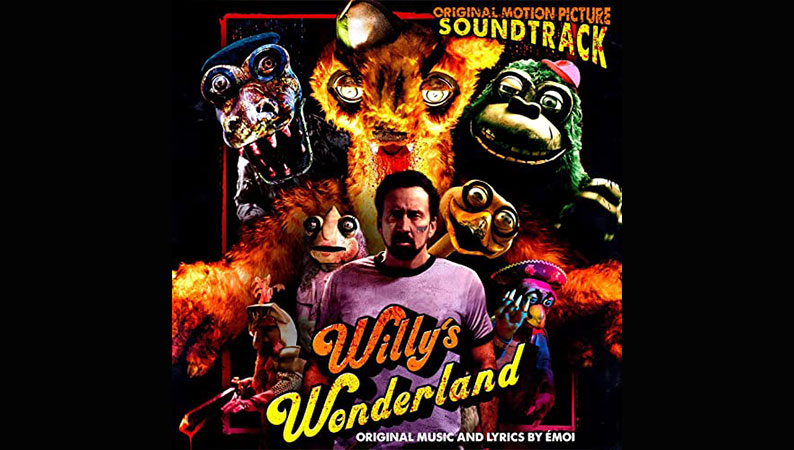 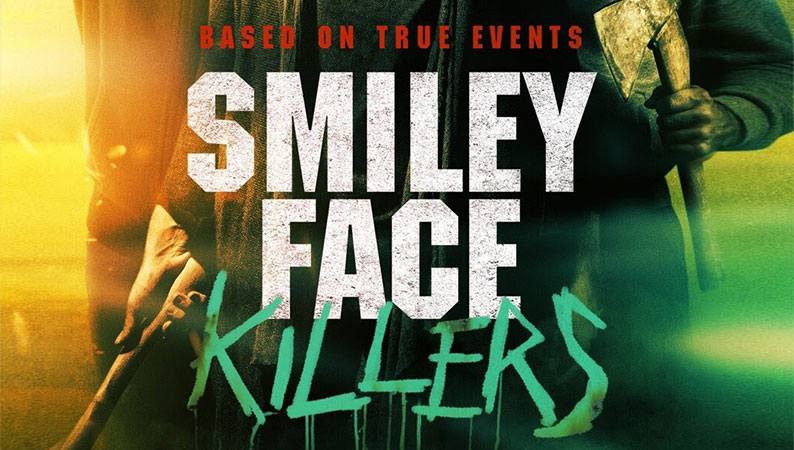 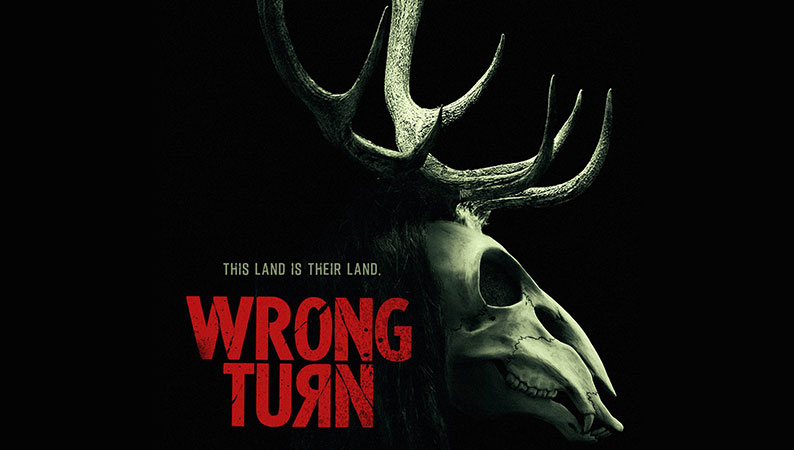 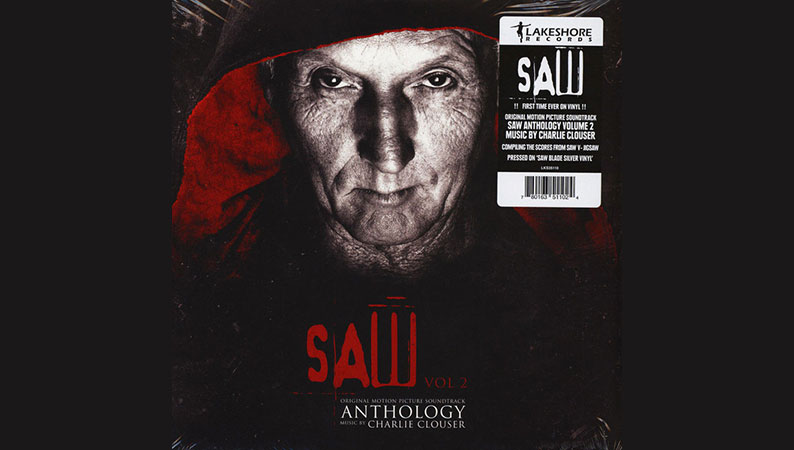